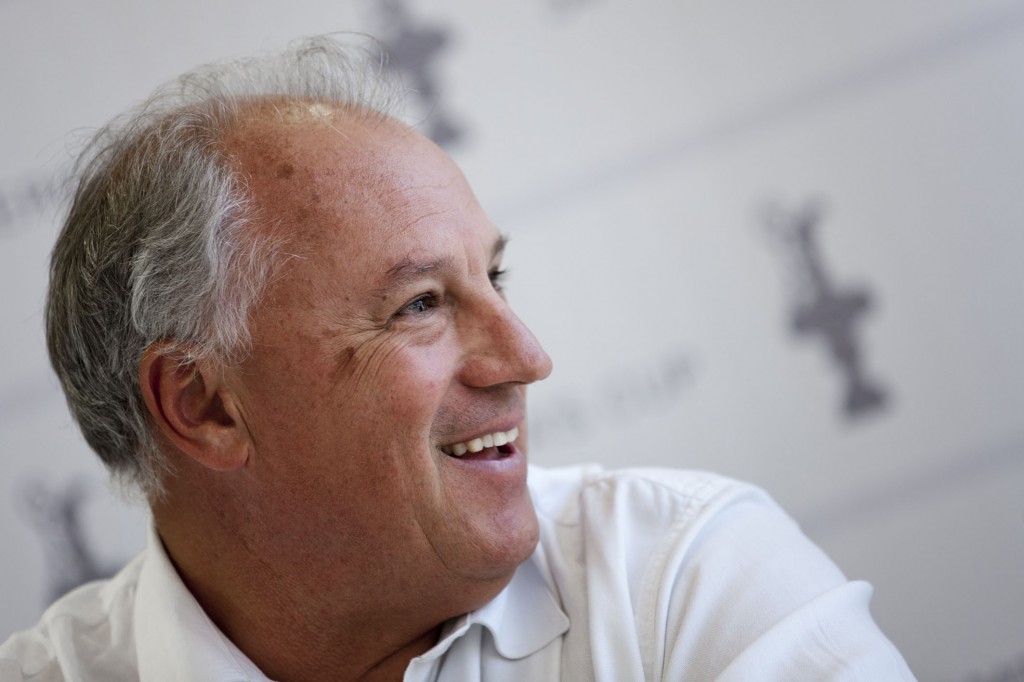 Iain Murray, who has competed in the America’s Cup three times during his decorated sailing career, has been named the Chief Executive Officer of Team Australia, the Hamilton Island Yacht Club (HIYC) challenge for the 35th America’s Cup.

Bob Oatley, who filed the challenge on behalf of HIYC to become Challenger of Record shortly after ORACLE TEAM USA won the 34th America’s Cup in September, said Murray was the only man for the job.

“Iain knows what it takes to win an America’s Cup, having competed in three Cup’s over the years including Australia’s victorious 1983 win. We’ve had the great pleasure of being able to work closely with him over the last three decades, and have found him to be a consummate professional and also now a dear friend. I have a huge amount of respect for him, and we’re overjoyed to be able to officially announce his appointment as leader of our great challenge.”

“I have long been an avid supporter and ally of Bob Oatley,” Murray said. “When I received the invitation to lead Australia back into the America’s Cup for the first time since 2000 on behalf of their Hamilton Island Yacht Club, there was only ever going to be one answer.”

Murray held the role of Regatta Director for the 34th America’s Cup. Now, he is responsible for building a top Australian team and, as Challenger of Record, for working on the rules of the next event with the defender.

“This is good news for the Australian challenge,” said Russell Coutts, the CEO of ORACLE TEAM USA, the current champion and the defender of the America’s Cup. “In hiring Iain Murray, the Oatleys have a man of great ability and character to lead their team. We look forward to working with Iain and the Oatleys in developing the rules and format for the 35th America’s Cup.”

With over forty-five years of sailing experience, Murray has competed in three America’s Cups (1983, 1987, 1992). He is a champion 18ft Skiff skipper with a record six consecutive world titles under his belt from 1977 to 1982 and has represented Australia in the Olympic Games. He has also been a regular on the Oatley’s Wild Oats for the famed Sydney-Hobart race, racking up six line honors wins as well as the race record. 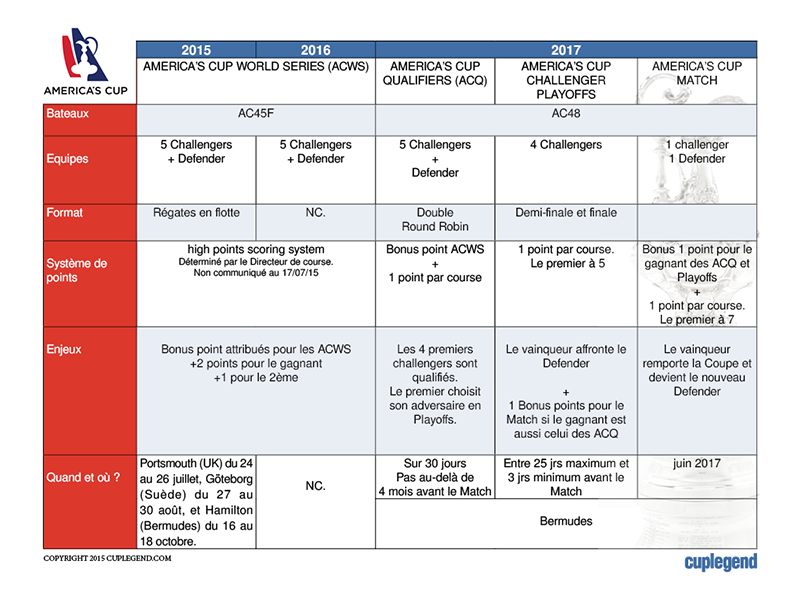 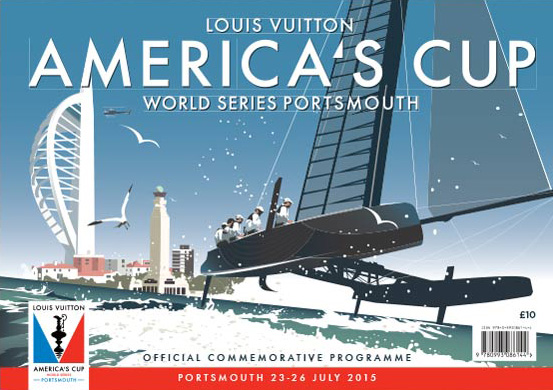