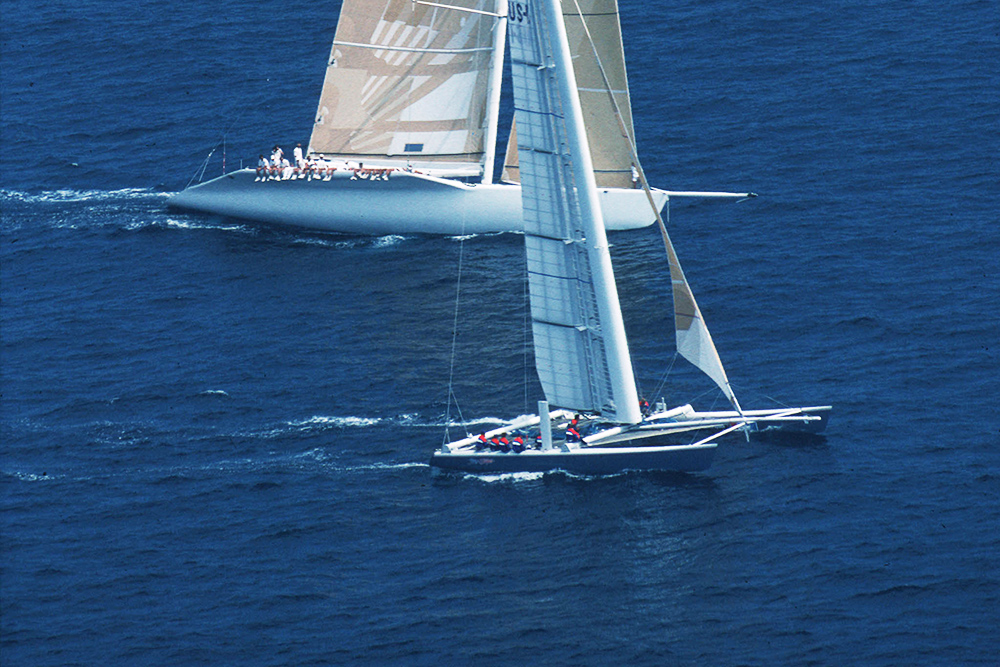 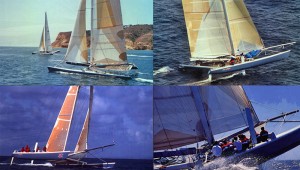 BUILDERS REMARKS:  Designed by Stars and Stripes Design Team on which Gino Morrelli was a member. Built at RD Boatworks in Capistrano Beach, California.

OVERVIEW: Stars & Stripes S1, the sistership to the first America’s Cup racing multifull responsible for successfully defending the 1988 Cup is available for someone looking to sail a piece of America’s Cup history. In 2008 following a record setting attempt for the Port-Huron to Mackinac race the yacht de-masted when the starboard dolphin-striker broke. Currently located in Chicago, Stars & Stripes is ready for a new home and its next adventure. The boat is available as-is and will require investment to get back to racing condition.

HISTORY: In 1987 a surprise challenge for the America’s Cup by New Zealand’s Sir Michael Fay led to the 1988 defense of the America’s Cup by San Diego Yacht Club and Dennis Conner. As the challenge used the original Deed of Gift as its basis, the design requirements only specified that she be a single masted yacht of no more than 90′ at the waterline, the defender chose to respond with a multi-hull design.

Two Stars & Stripes cats were built, S1 and H3, one with a conventional soft sail and the second with a wing mast which was ultimately used in the America’s Cup Defense. To no one’s surprise, Stars & Stripes H-3 dominated the match race series against New Zealand’s KZ1 with San Diego retaining the Cup.

After the 1988 America’s Cup, Stars & Stripes S1, the soft sailed design, was bought by Steve Fossett and used to set speed records in various yacht races. In 1988 Fossett aboard Stars & Stripes set the Chicago to Mackinac multi-hull record of 18 hours, 50 minutes, and 32 seconds, a record which still stands today. For the 100th race to Mackinac in 2008 local Chicago entrepreneur Donald Wilson challenged to break Fossett’s record again using Stars & Stripes. Unfortunately, during the Port Huron, Michigan to Mackinac race the week prior to the Chicago leg, the boat de-masted off Alpena, Michigan and was unable to complete the race.

DISCLAIMER
The Company offers the details of this vessel in good faith but cannot guarantee or warrant the accuracy of this information nor warrant the condition of the vessel. A buyer should instruct his agents, or his surveyors, to investigate such details as the buyer desires validated. This vessel is offered subject to prior sale, price change, or withdrawal without notice. 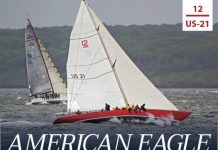 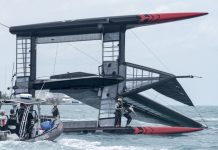 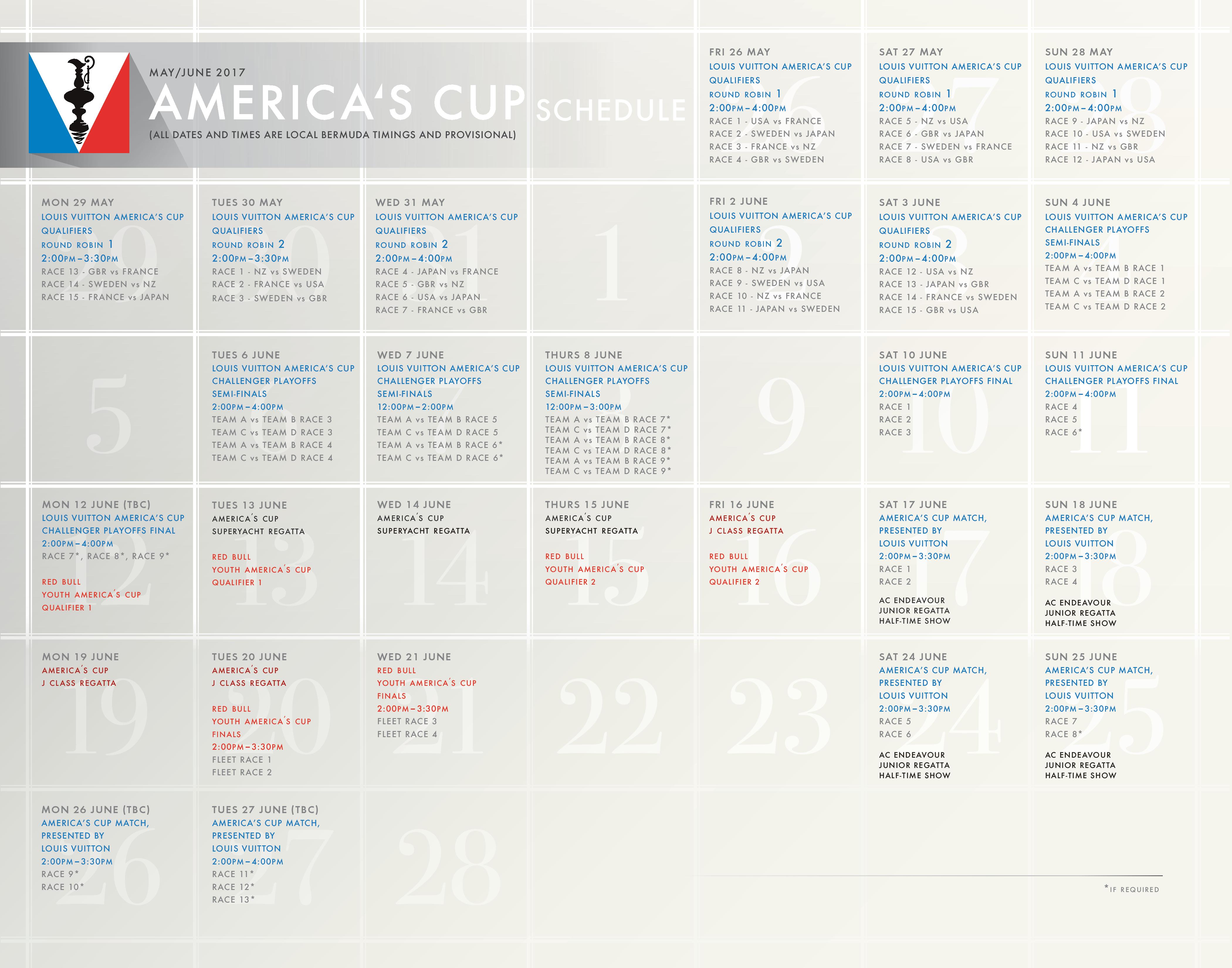